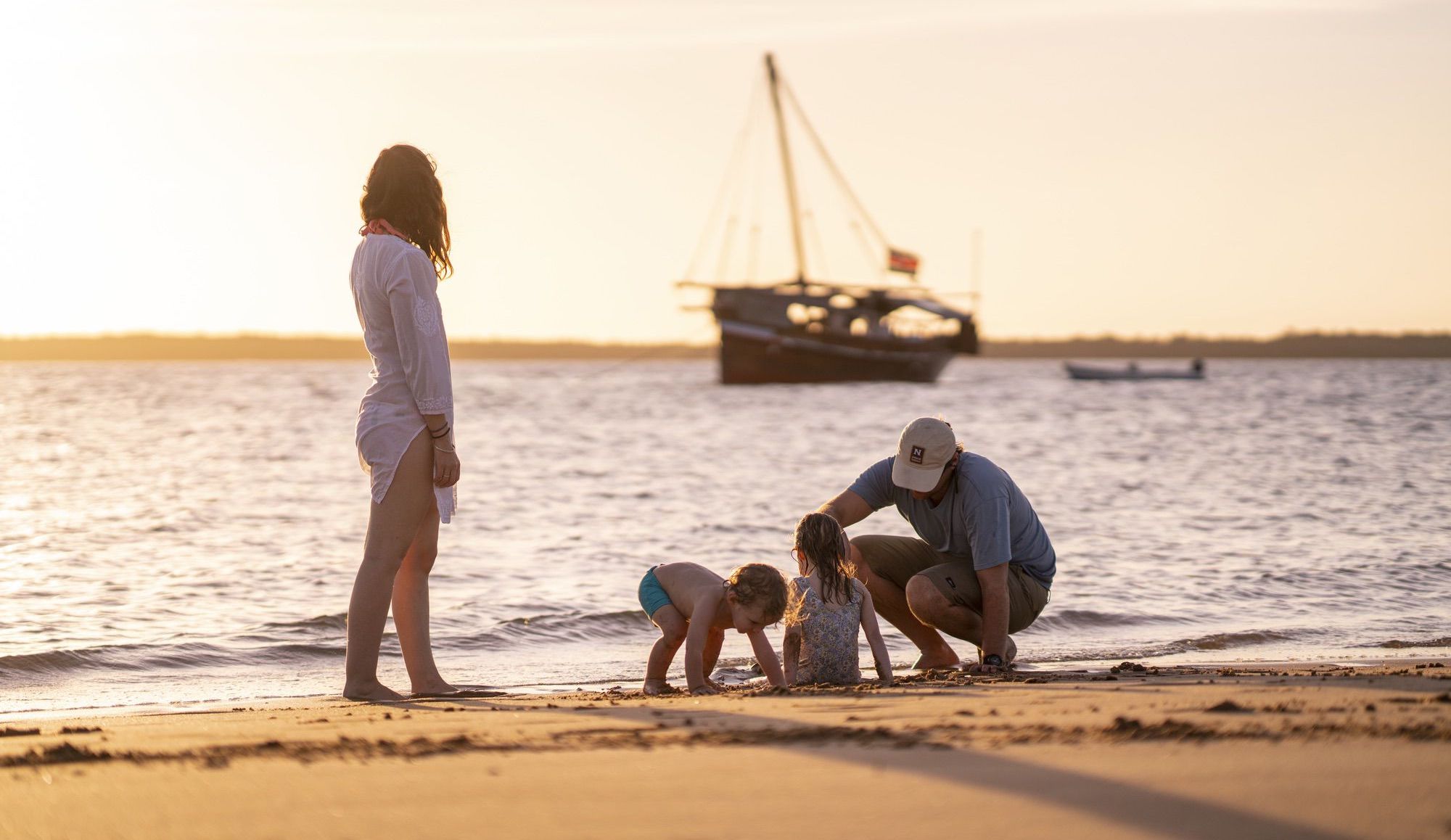 Kenya has 500km of captivating coastline, but choosing where to go isn't always obvious. Here we compare the Lamu Archipelago in the North against Diani Beach in the South. 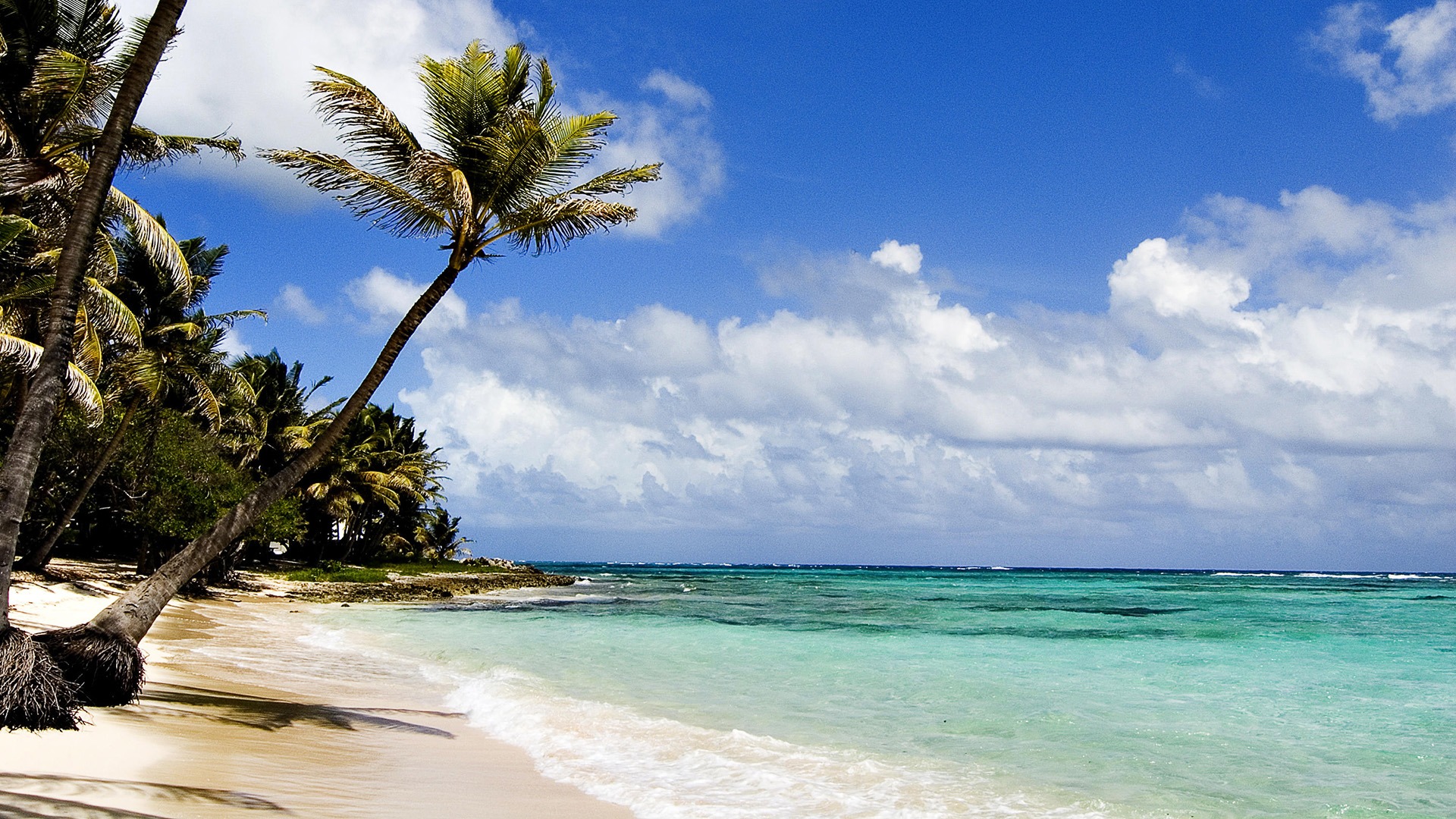 Located 30km south of Mombasa, Diani Beach on Kenya's south coast is everything that springs to mind when you think of a tropical paradise; breathtaking white sandy beaches perfect for sunbathing, crystal clear waters perfect for snorkelling, and an abundance of wildlife to discover. It's not hard to see why this beautiful tropical beach retreat is by far the best known and most established of Kenya’s coastal holiday locations.

Surrounded by the warm Indian Ocean, Diani is the epicentre of tourism on the Kenyan Coast and as a result there is a wide range of accommodation to suit everyone; whether you're looking for an affordable family holiday, a laid back beach lodge or a stylish boutique hotel, Diani will have something for you.

This iconic destination is not only great for a standalone trip, but throw in a direct flight from Masai Mara to Diani and it's easy to see why it's a popular choice for those wishing to head to the coast following a safari in Kenya. 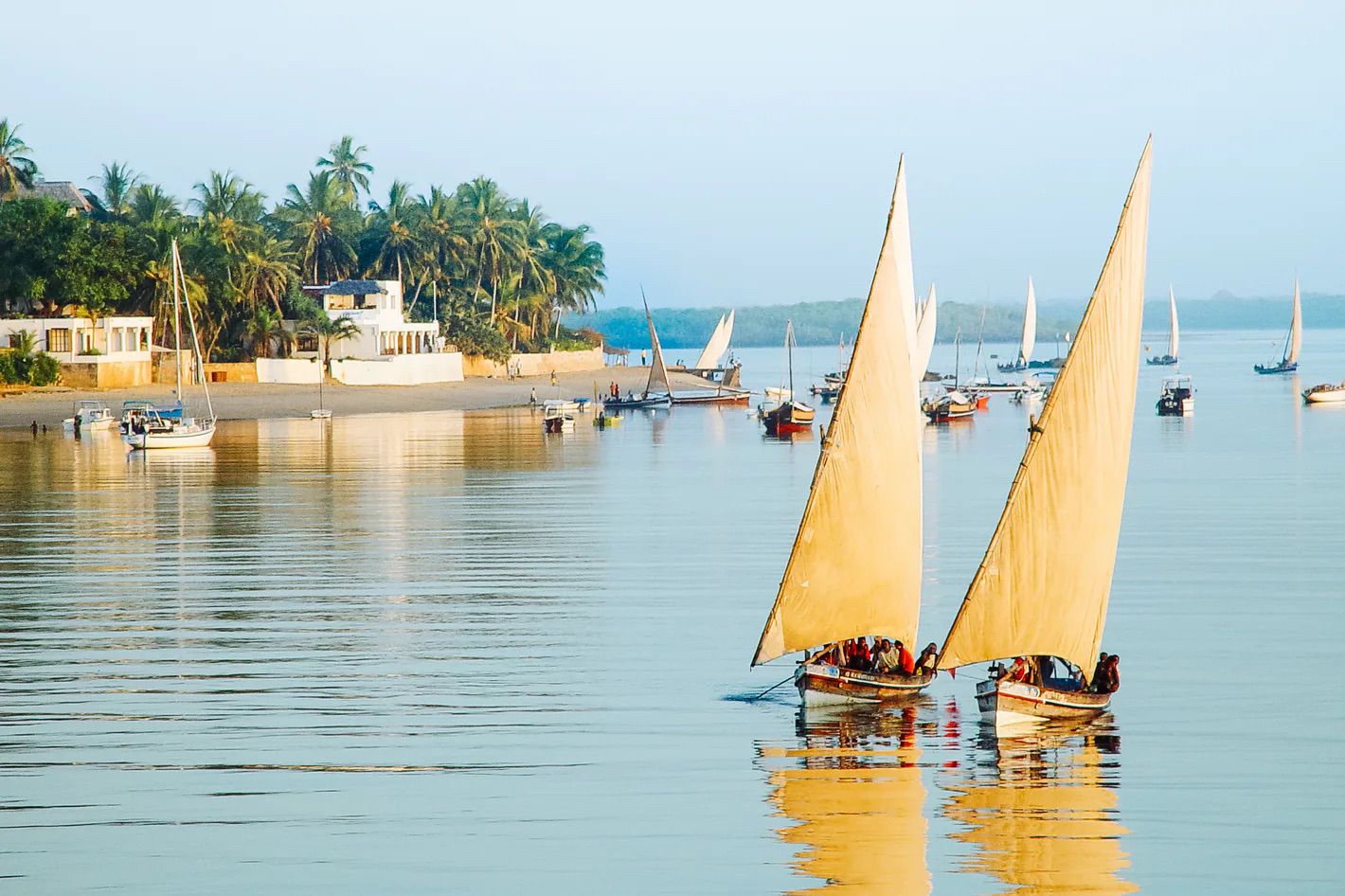 When compared to the busier and more developed central and southern parts of Kenya's coast, the Lamu Archipelago offers a more tranquil, 'away from the crowds' beach holiday where life moves at the pace of a donkey or a dhow.

The Lamu Archipelago is home to archeological sites indicating towns have existed on these islands since the 13th century, making them an important sources for knowledge about pre-colonial Africa. The three largest islands are the sandy isthmus of Lamu Island, the coralline Manda Island, and the less visited Paté Island.

Lamu Island, a Unesco World Heritage Site since 2001, has been a centre of Swahili and Islamic culture for over 700 years. Itis the most popular and most developed of the islands and its hotels have gained a reputation for delivering the 'barefoot luxury' experience. As a result, most visitors to the archipelago base themselves here, attracted by the bustling Lamu Town with it's narrow streets, medieval stone buildings and 12km-long white sand beach.

Lamu Old Town is the oldest and best-preserved Swahili settlement in East Africa, characterized by the simplicity of structural forms enriched by such features as inner courtyards, verandas, and elaborately carved wooden doors. Lamu has hosted major Muslim religious festivals since the 19th century, and has become a significant centre for the study of Islamic and Swahili cultures.

The less developed Manda Island, just across the narrow channel from Lamu Island, offers a more exclusive feel.  Almost uninhabited until recently, it is home to a couple of boutique resorts, including the private (and privately owned) Manda Bay. As well as the pristine beach, Manda is the location of the old ruined towns of Takwa and Manda, where excavations have revealed their historical legacy, finding Chinese porcelain and Islamic pottery. It is also the site of the main airstrip on the islands.

The mysterious Paté Island, with traditional villages and captivating ruins, is accessible only by dhow or motorboat -only accessible at high tide- and makes a fascinating excursion.