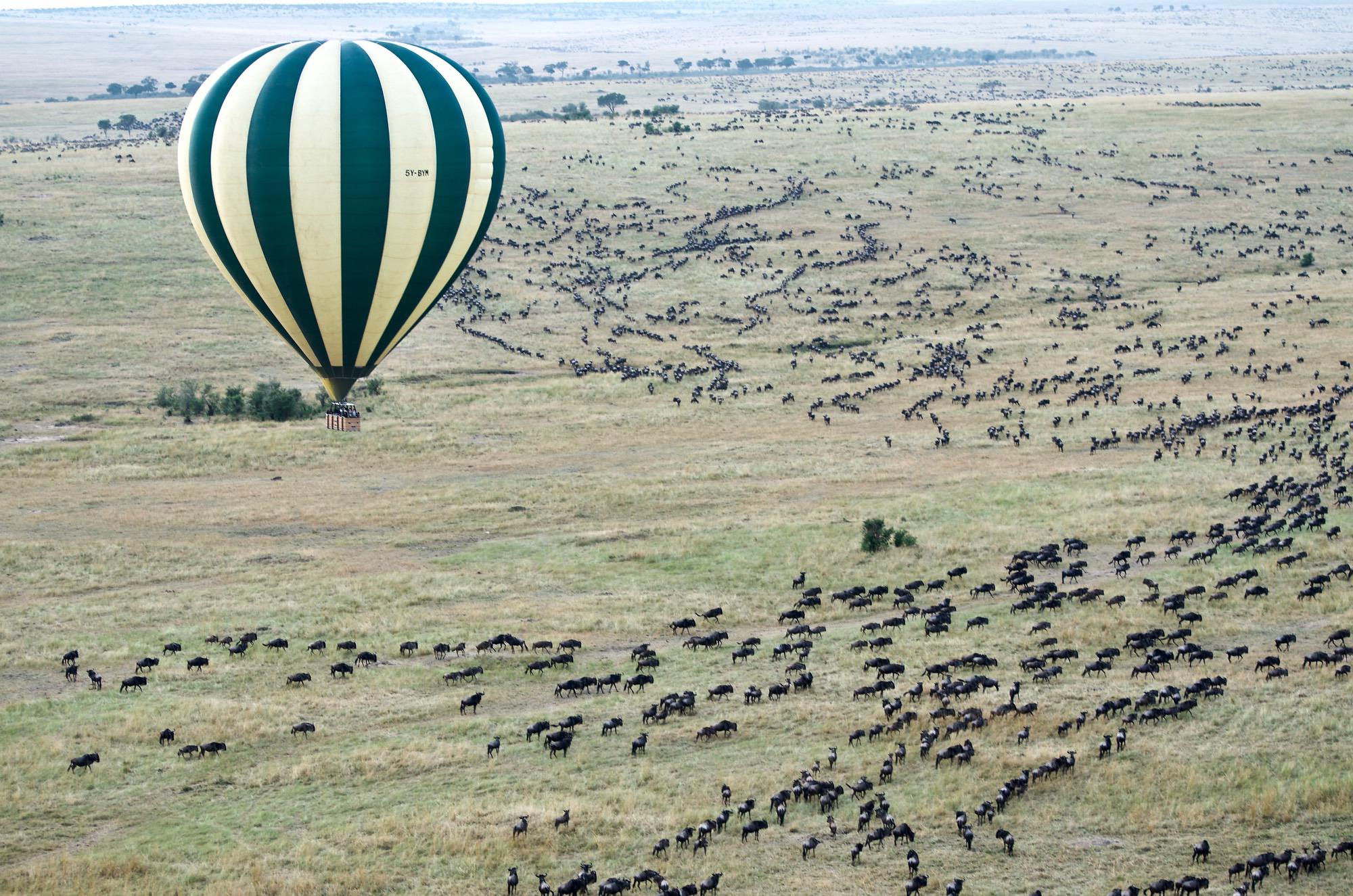 Tanzania is a stunning destination, full of exotic National Parks and an abundance of wildlife. It is a seasonal destination and the wildlife moves year round, so being in the right place at the right time is key. 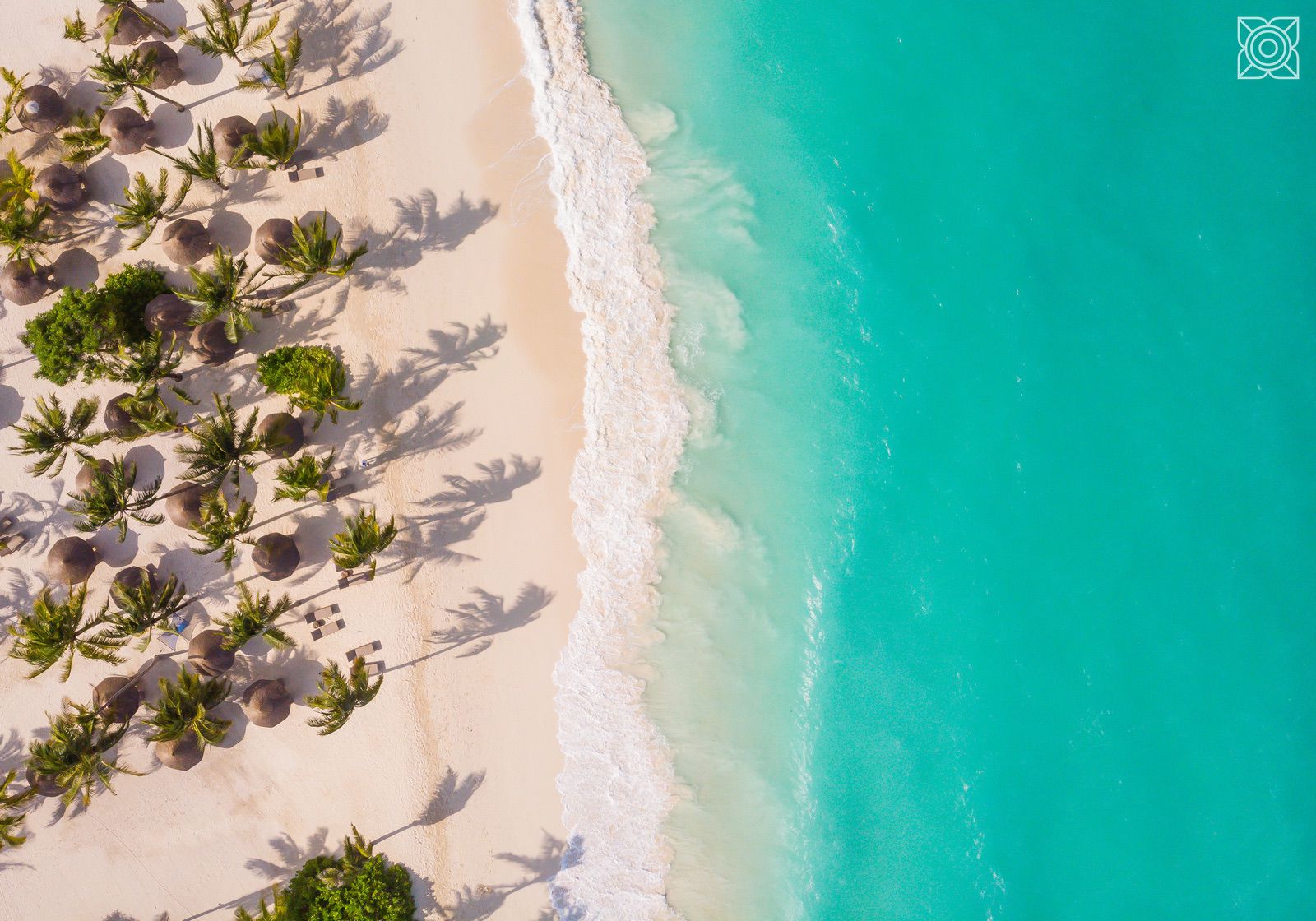 The short dry season. Expect great safari conditions in a greener environment. Temperatures and humidity are rising, making it a lovely time to visit Zanzibar for some winter sun - though there is some wind on the Eastern coast at this time. The Festive period is very popular and needs to be booked in advance. There is a small chance of rain on safari, especially earlier in the month, though these tend to be light afternoon showers or overnight rain and will have seldom impact on your safari. The migrating herds can be found in Southern Serengeti for calving season.

The short dry season. The migrating herds are in Southern Serengeti for calving season with high predator activity. Temperatures and humidity are high with it being the hottest time of year on Zanzibar. There is chance of rain on safari still, though these tend to be light showers in the afternoon or overnight rain and will have seldom impact on your safari.

Migrating herds are starting to leave Ndutu, heading North West towards the Grumeti. Afternoon downpours are normal, but wildlife viewing is still very good and there are a lot of migratory birds to observe. A great time of year to take advantage of low season rates.

Tanzania in April & May

This is a period of heavy rain. We would advise against travelling in April but May can be amazing if the rains end early. Low season rates in play.

The rains stop and the sun starts to shine. The land is very green -after all the rain- with lush grasses and thick bush. It is an excellent time to travel the Northern Circuit, particularly for bird watchers. The Migration should be in the Grumeti area of the Serengeti heading North, potentially crossing the Grumeti River! 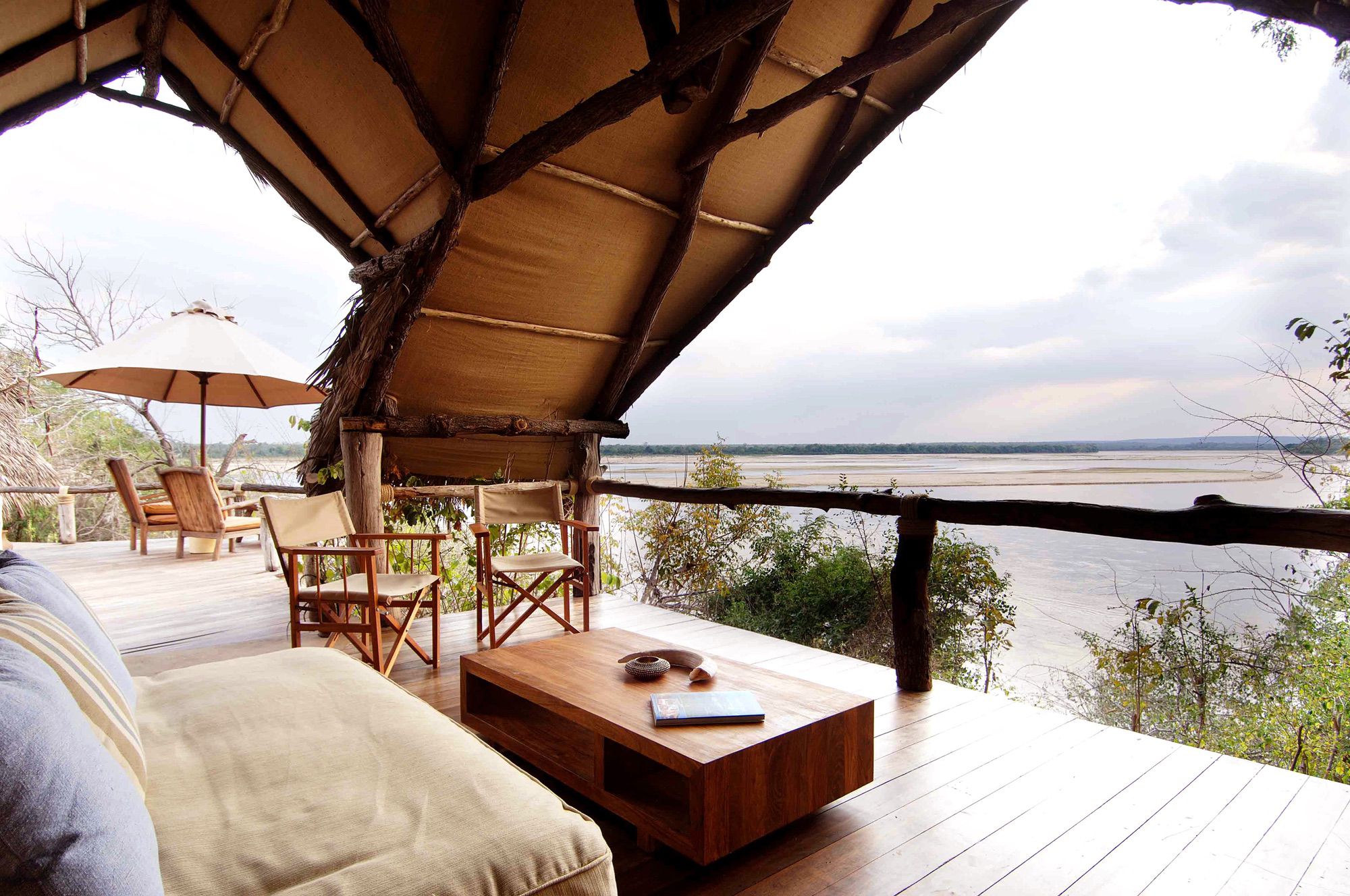 Peak season and arguably the best month. The Migration is still in the North. As the land dries, the animals' behaviour becomes more predictable. The dense bush in Ruaha is drying out, making spotting game much easier. Optimum safari conditions twinned with school holidays make this is a very popular time to travel. Cool mornings and evenings.

The Migration is still in the North with herds on both sides of the Kenya /Tanzania border. Large Elephant herds gather in Tarangire National Park.

The Migration is now in Kenya, but the game viewing in Serengeti is still excellent. The Southern Parks are particularly rewarding at this time of year.

The rains arrive; typically light showers in the afternoon or overnight rain. This is a great time to take advantage of low season rates and is still a popular time to travel. Migrating herds are starting to travel south from Kenya into the north of the Serengeti.

There is a chance of rain; typically light showers in the afternoon or overnight rain. Temperatures and humidity start to build. Safari are good with migrating herds travelling South to Ndutu. The weather improves towards the the festive season - this time of year is very popular and needs to be booked well in advance.