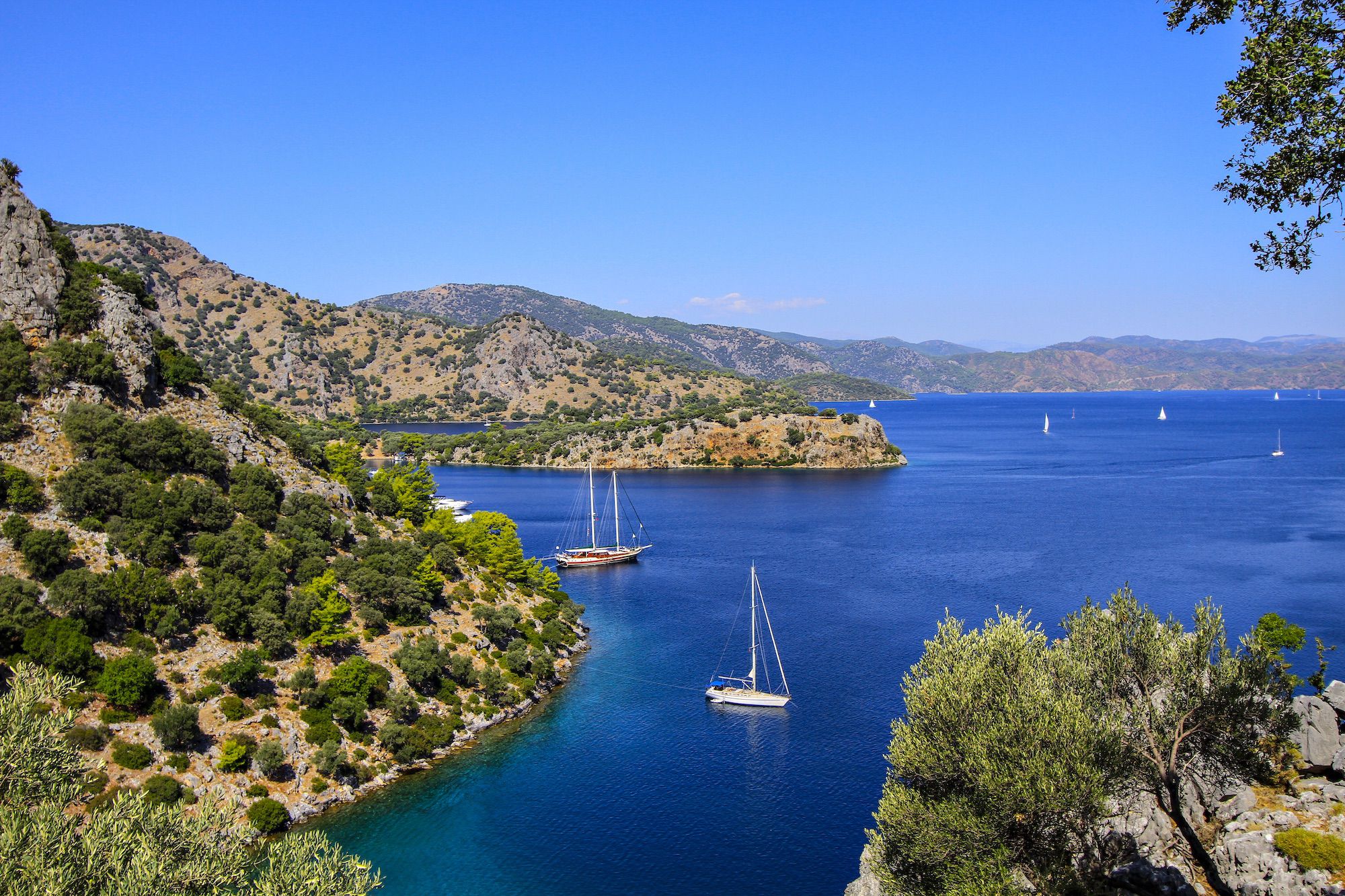 Cruise the coast on a traditional gulet and drop anchor in quiet coves and rocky bays only accessible by water. With plenty of archaeological sites and ancient ruins to explore and some fantastic shops and restaurants, a sailing holiday along Turkey's Turquoise Coast has something for everyone.

Families and friends - there are gulets for all sizes. 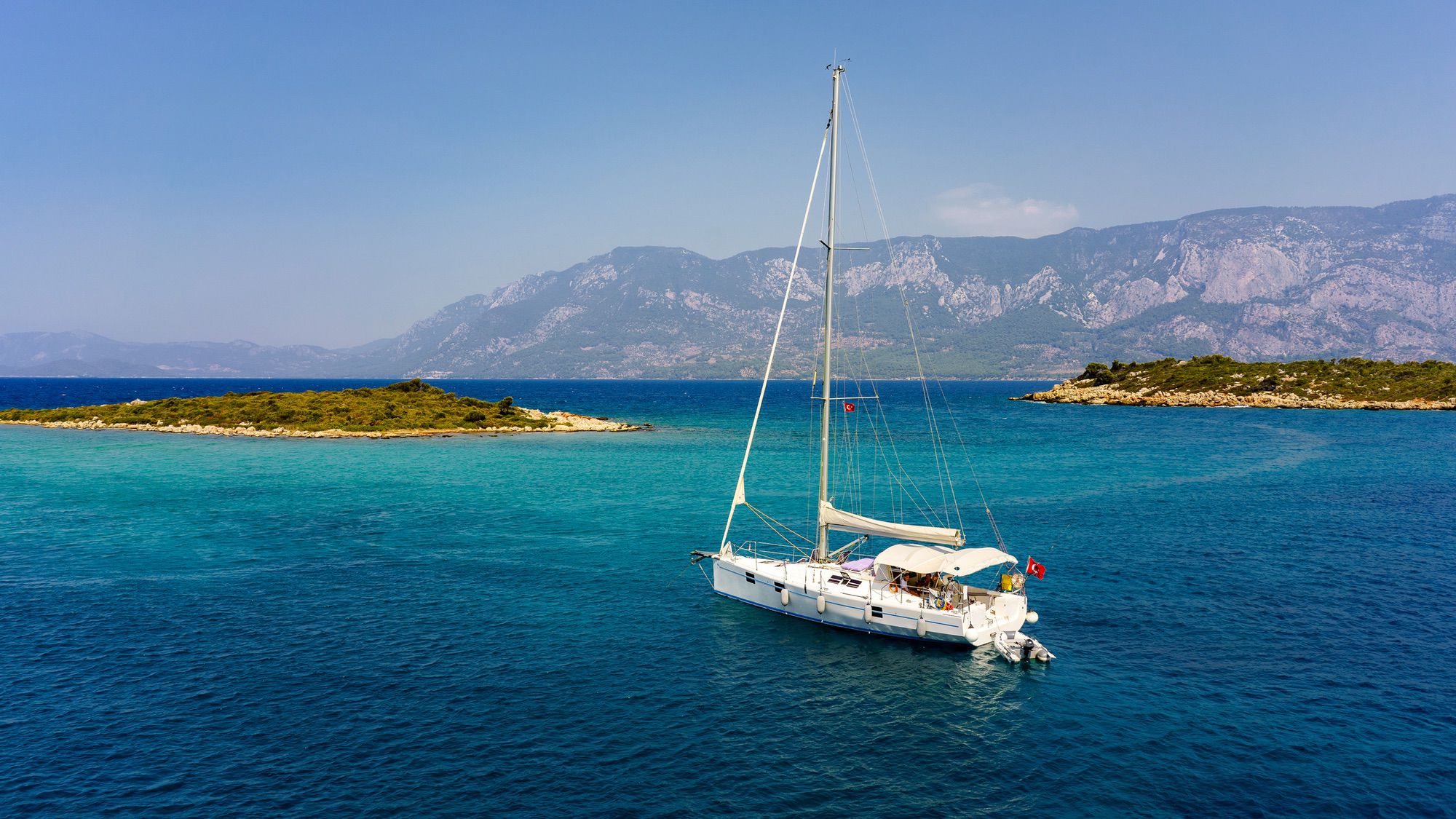 Expect to find crystal clear blue sea and pebble coves. The perfect way to explore this coastline is by a crewed gulet.

As the name suggests, Turkey's Turquoise Coast boasts dazzling blue and green hues in it's shallow waters which lap at secluded coves and some of the country's most iconic beaches, including Ölüdeniz, Patara, and İztuzu.

Located in southwest Turkey and known as Lycia in ancient times, the region is noted for it's famous cities, towns and villages, namely Alanya, Antalya, Fethiye, Kalkan, Kas, Kemer and Marmaris. The ever-changing coastline is dominated by stretches of rocky cliffs and wooded hillsides, and it's also home to the Lycian Way, a 540km spectacular coastal walk consisting of Roman roads and ancient footpaths.

The coastline has been home to numerous historical figures, factual and mythological and many archaeological points of interest are found here, including two of the Seven Wonders of the World; the ruins of the Mausoleum of Mausolus at Halicarnassus and the Temple of Artemis (also known as the Temple of Diana) in Ephesus.

What's in a name?

Turquoise is derived from the French 'turquois' meaning Turkish; originally describing the mineral of that colour first bought to Europe through Turkey from the mines of Khorasan.

St Nicholas, now known as Santa Claus, was born in the port of Patara and lived most of his life in the nearby town of Myra (now Demre). 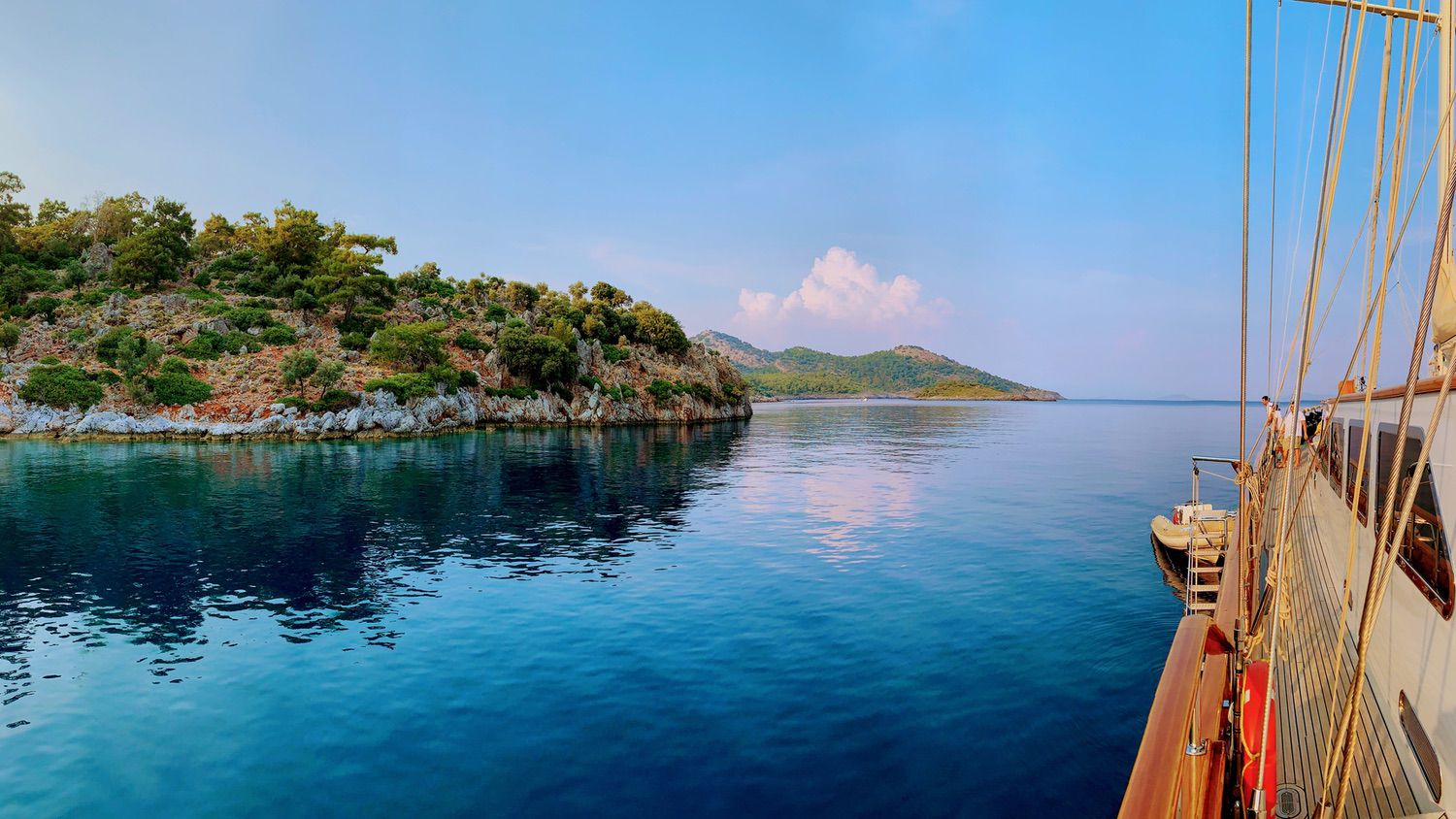 Chartering a traditional gulet is the perfect way to discover the numerous bays, coves and ancient ruins.

Alongside plenty of sunshine and relaxation, look out of the endangered loggerhead turtles laying their eggs on the sandy beaches. Water sports lovers will enjoy diving among ancient sunken ruins and shipwrecks or snorkelling in the crystal clear waters. For more of an adrenaline rush, try tandem paragliding at Oludeniz -strapped to an experienced pilot, take off from Babadağ mountain, almost 6,500ft up and view the impossibly picturesque lagoon from above before landing on the waterfront.

It's rumoured Mark Anthony, the Roman politician and General, gave Cleopatra of Egypt the Turkish Riviera as a wedding gift.

All our holidays are tailored to you, but let us get your travel cravings going. 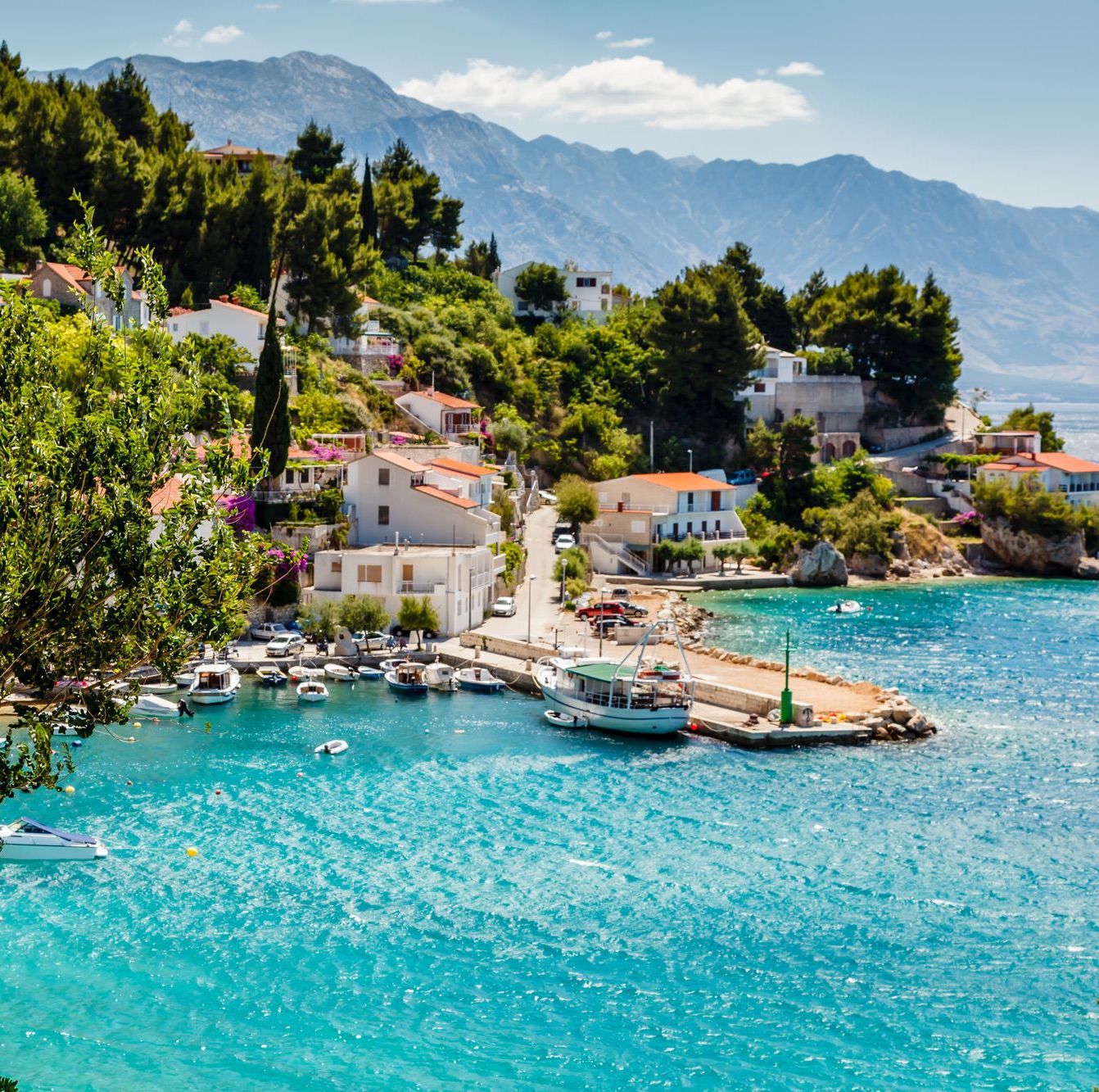 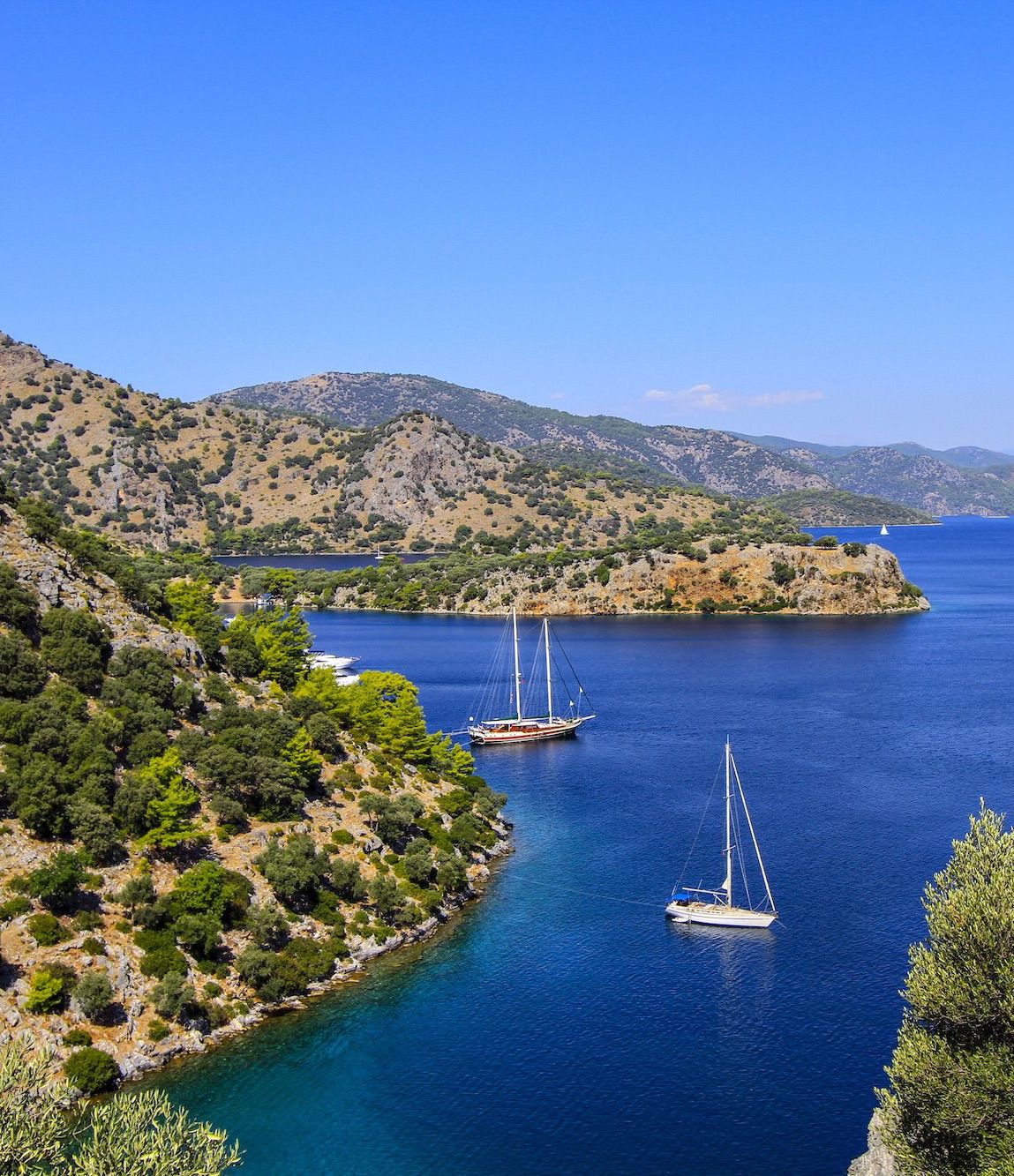 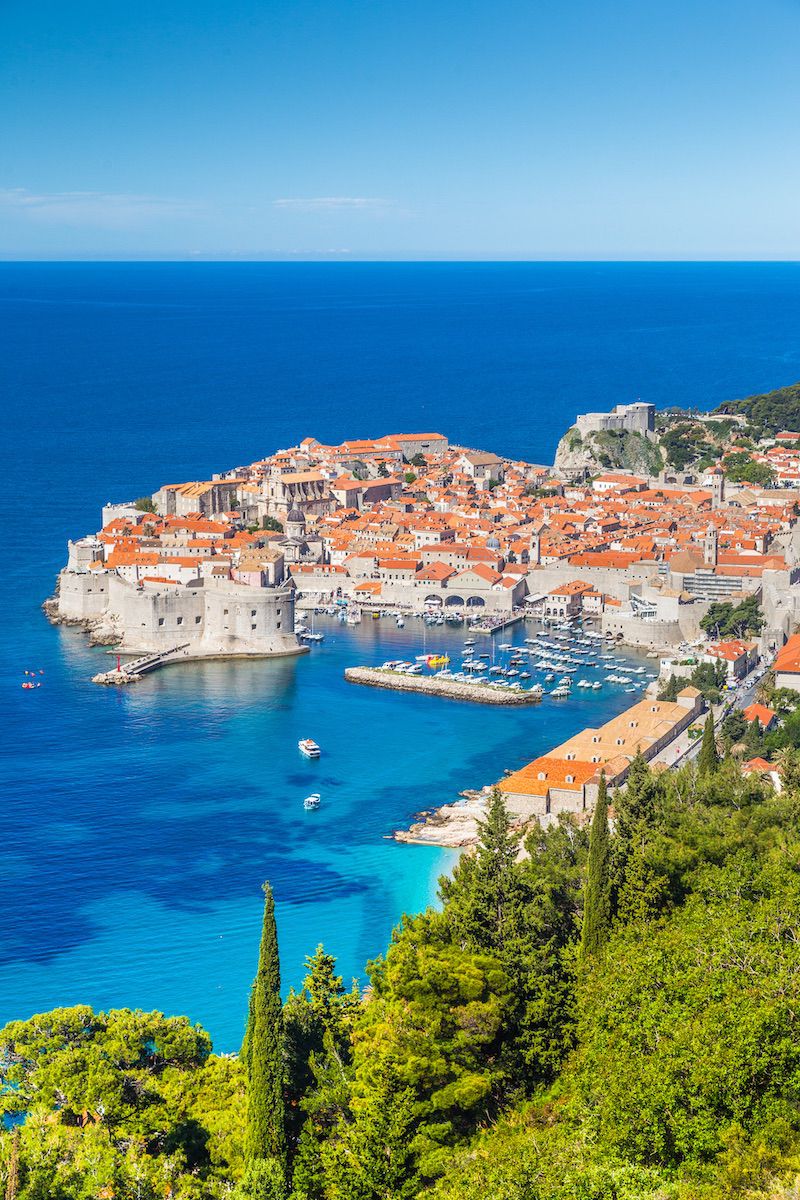 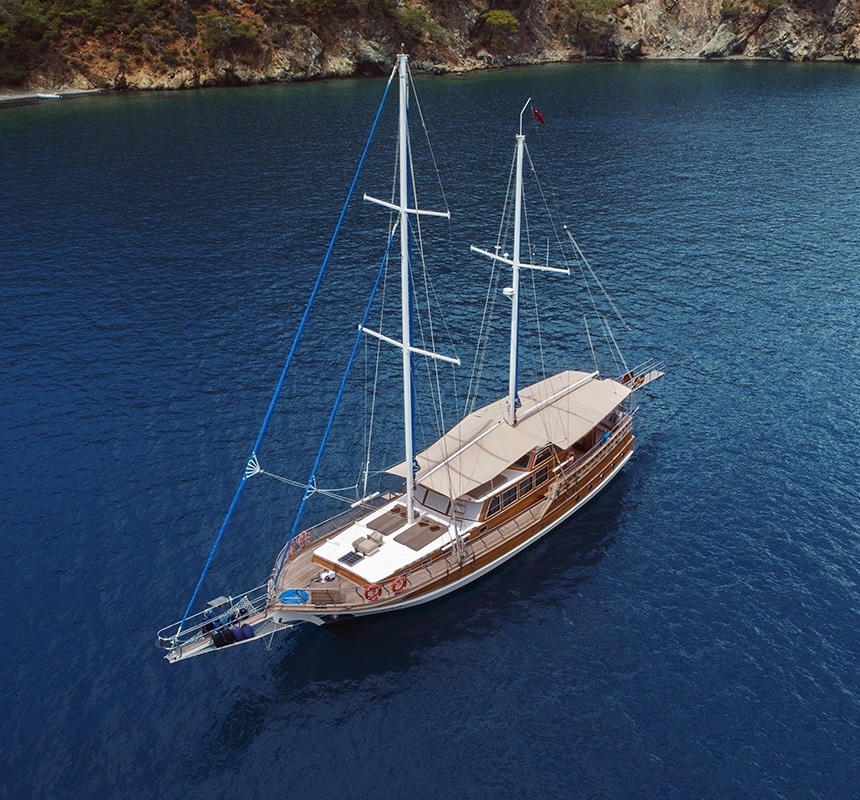 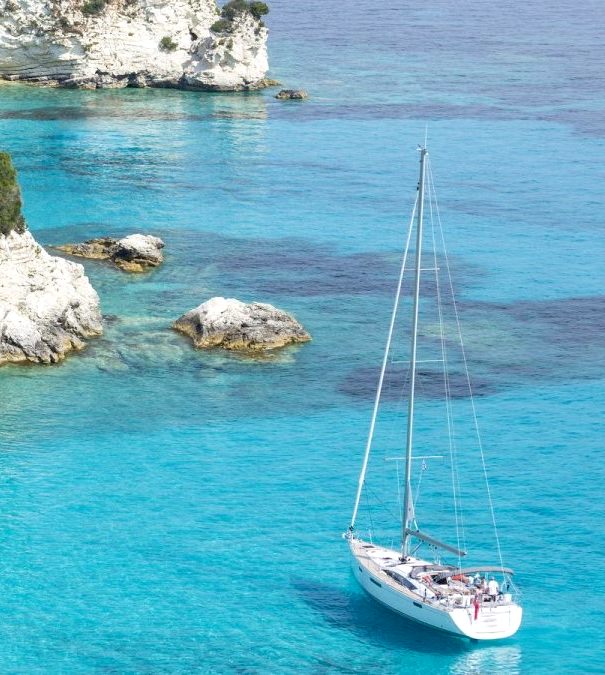 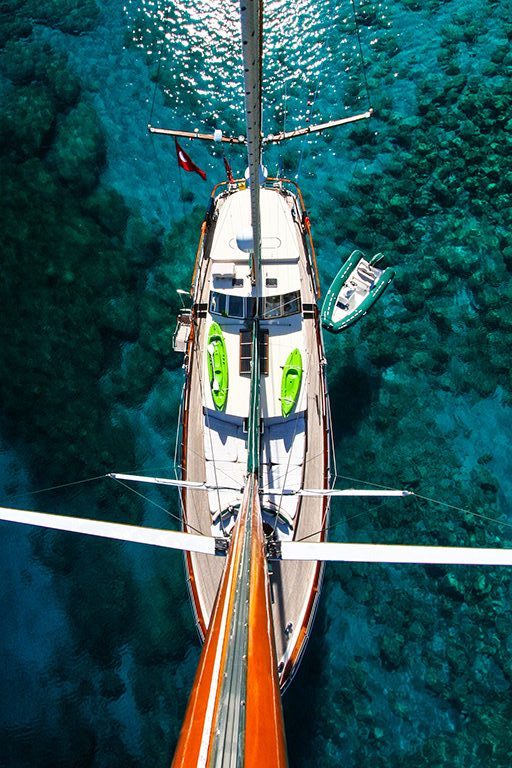 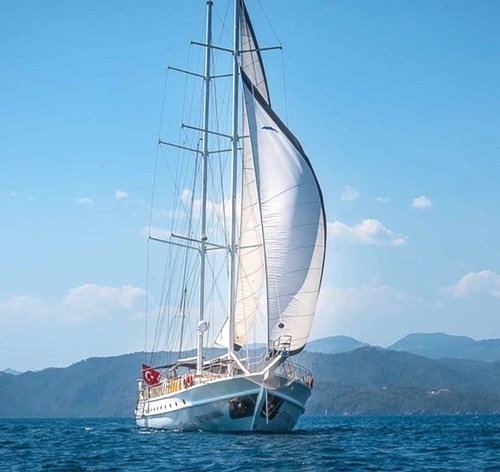 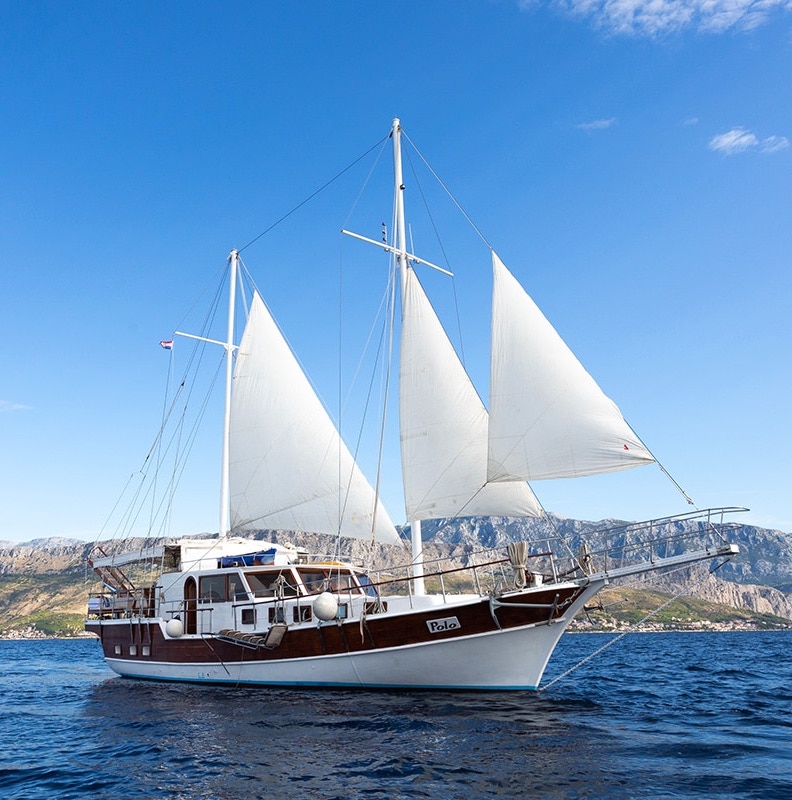 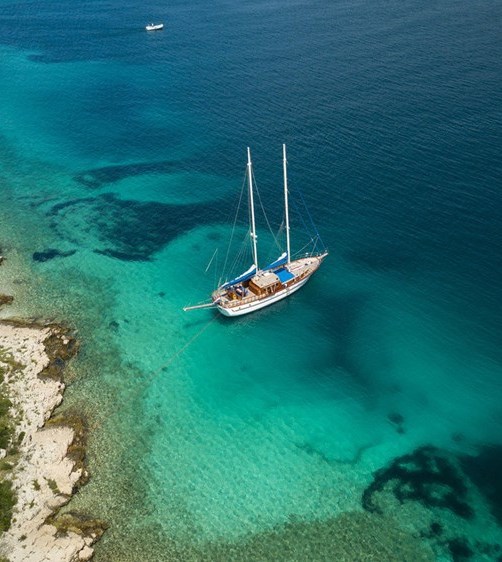 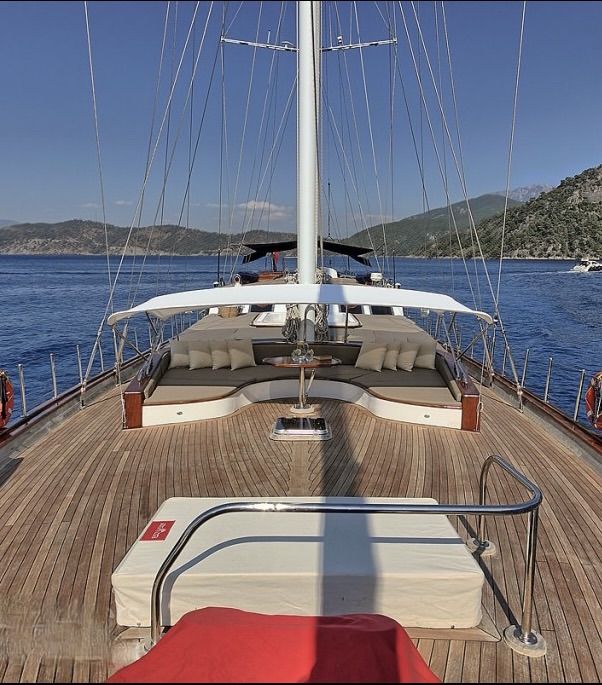 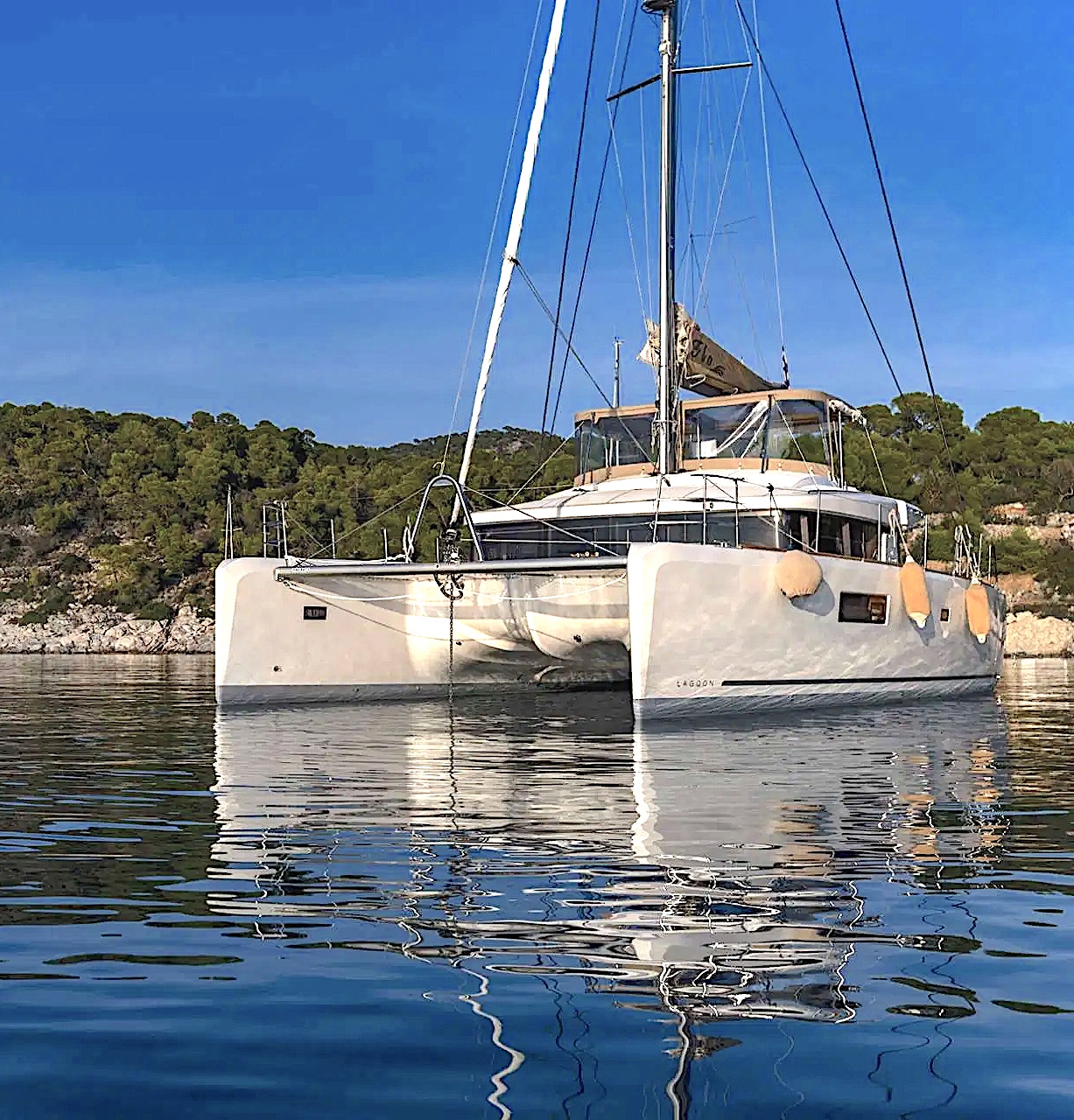 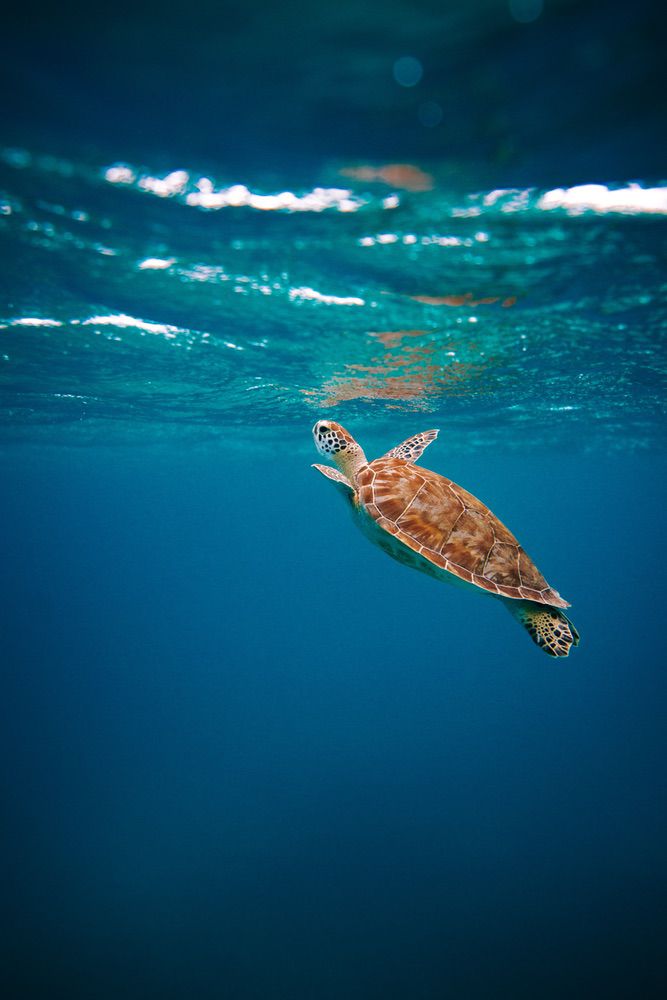 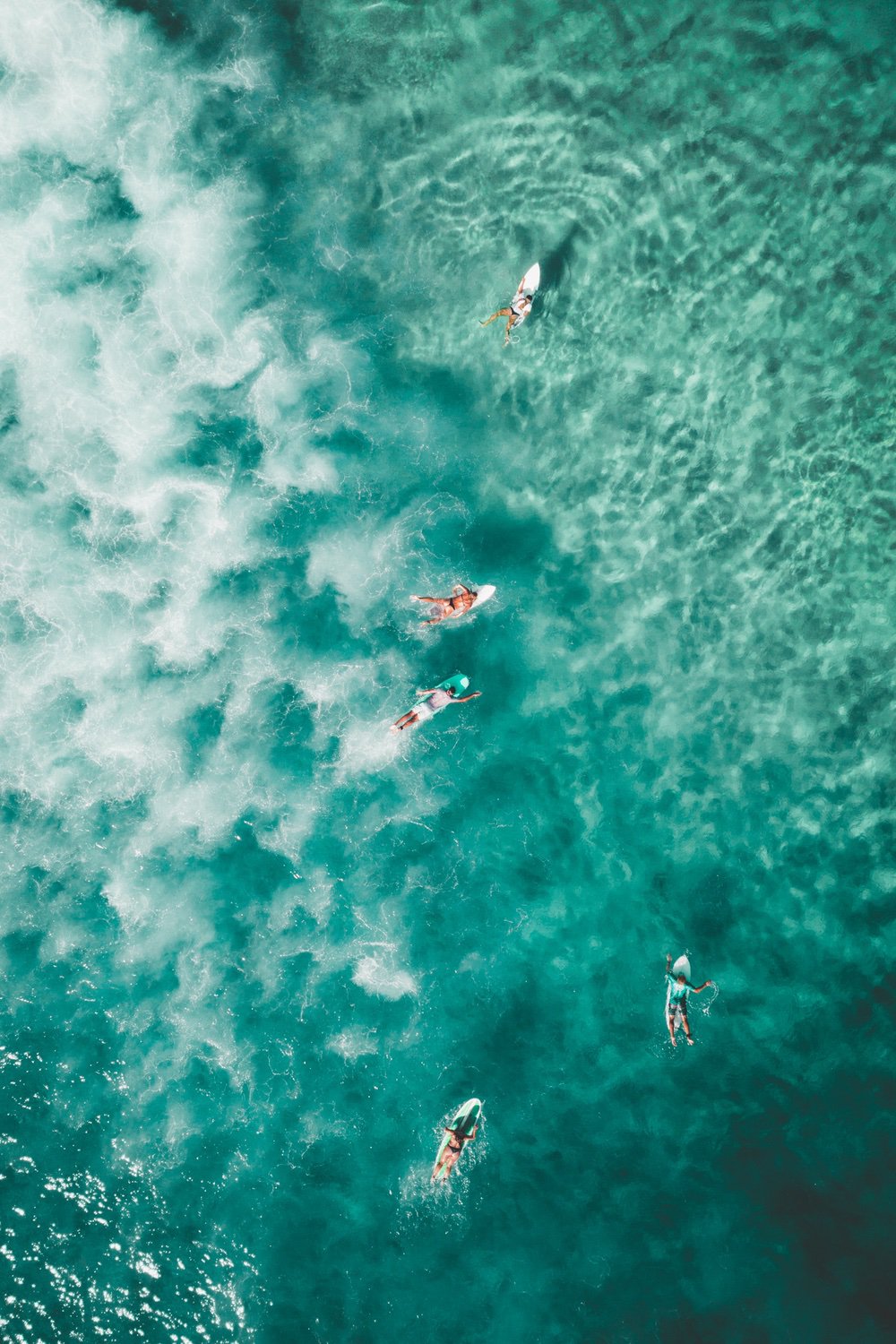 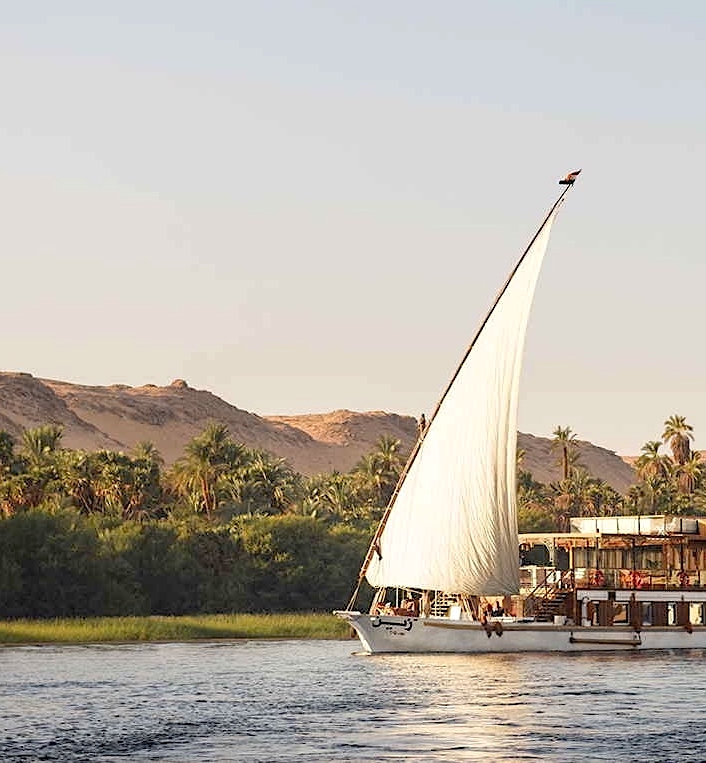 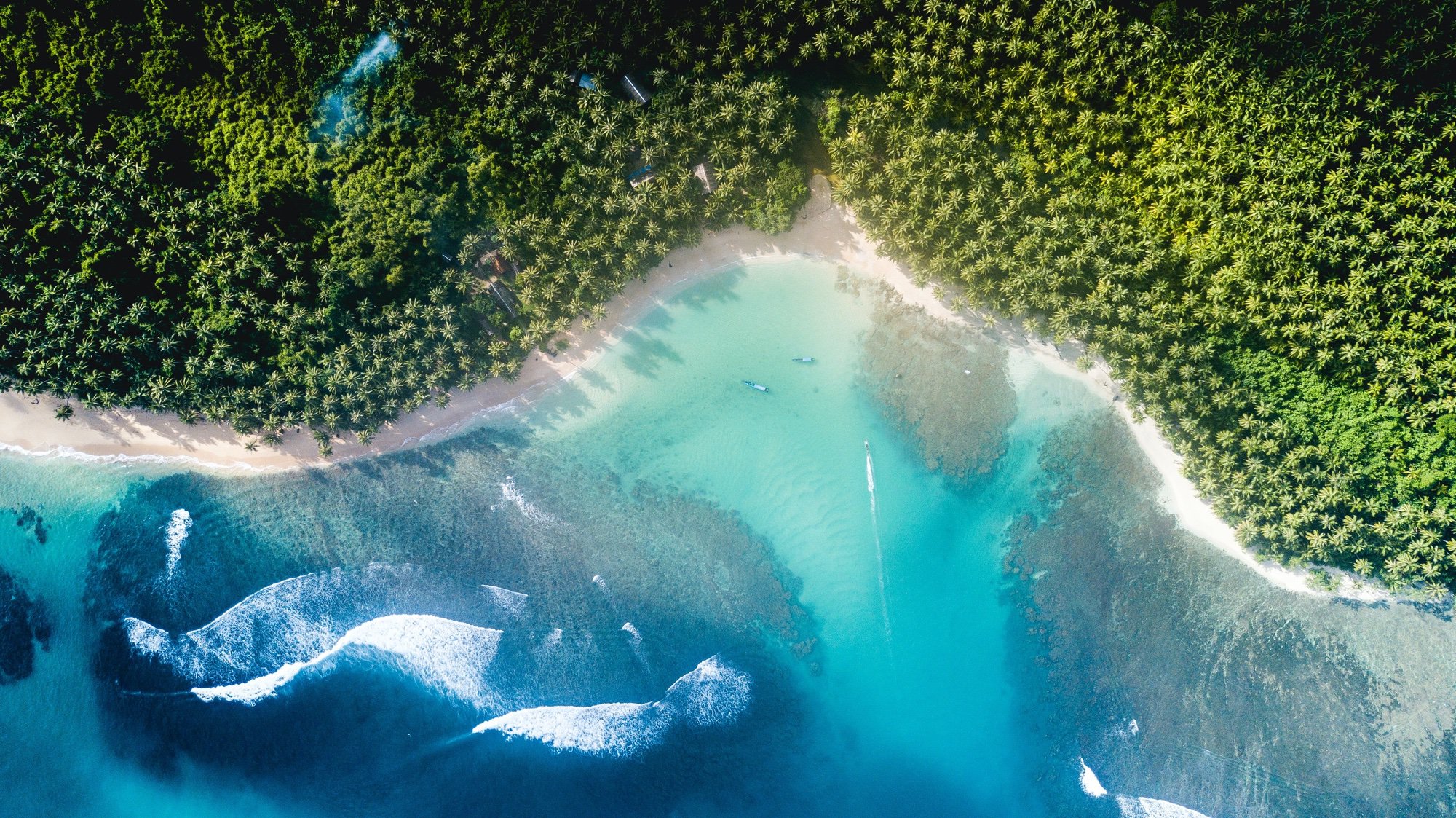 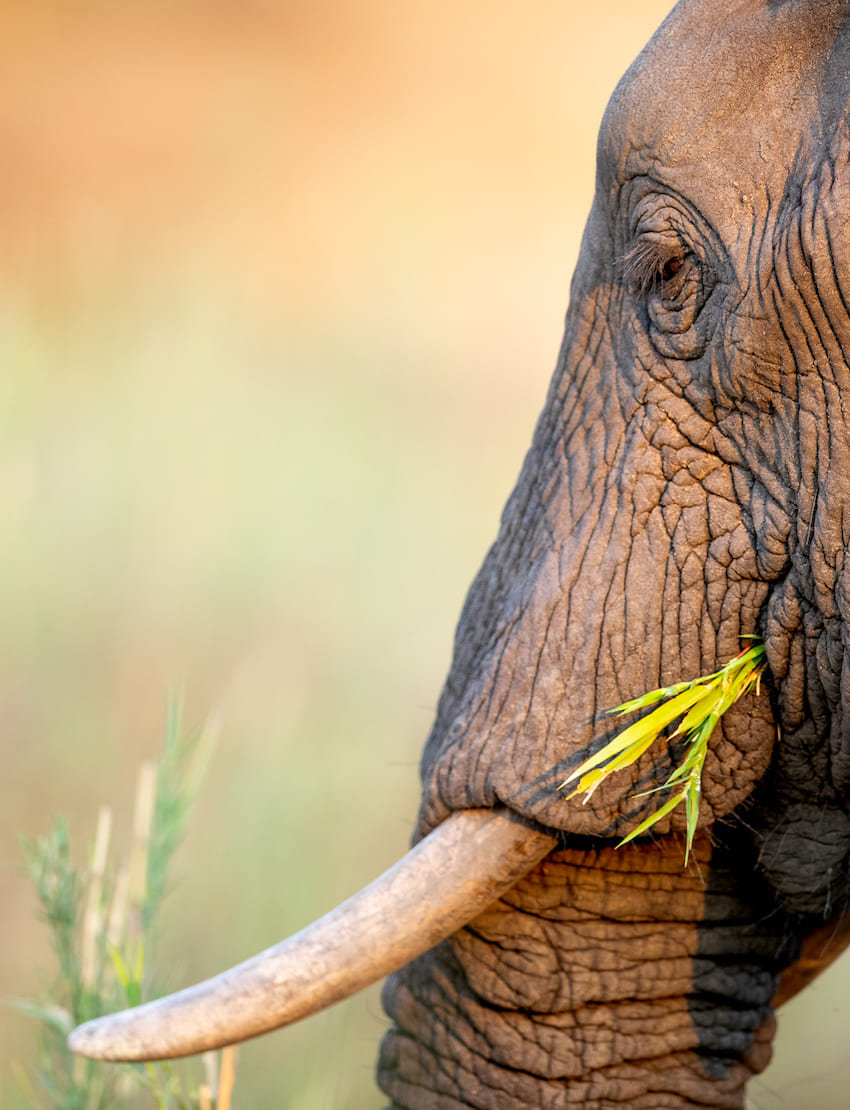 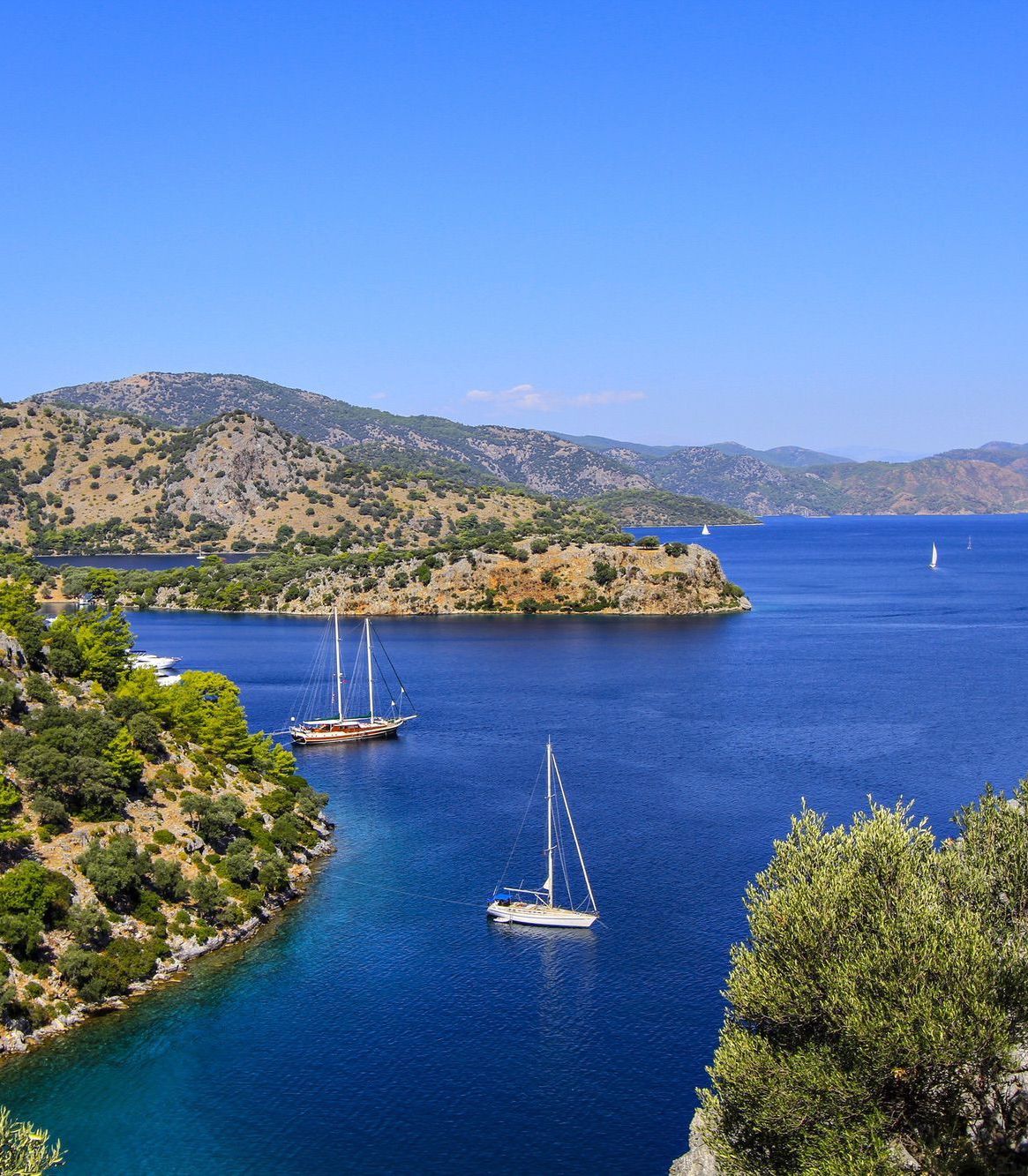 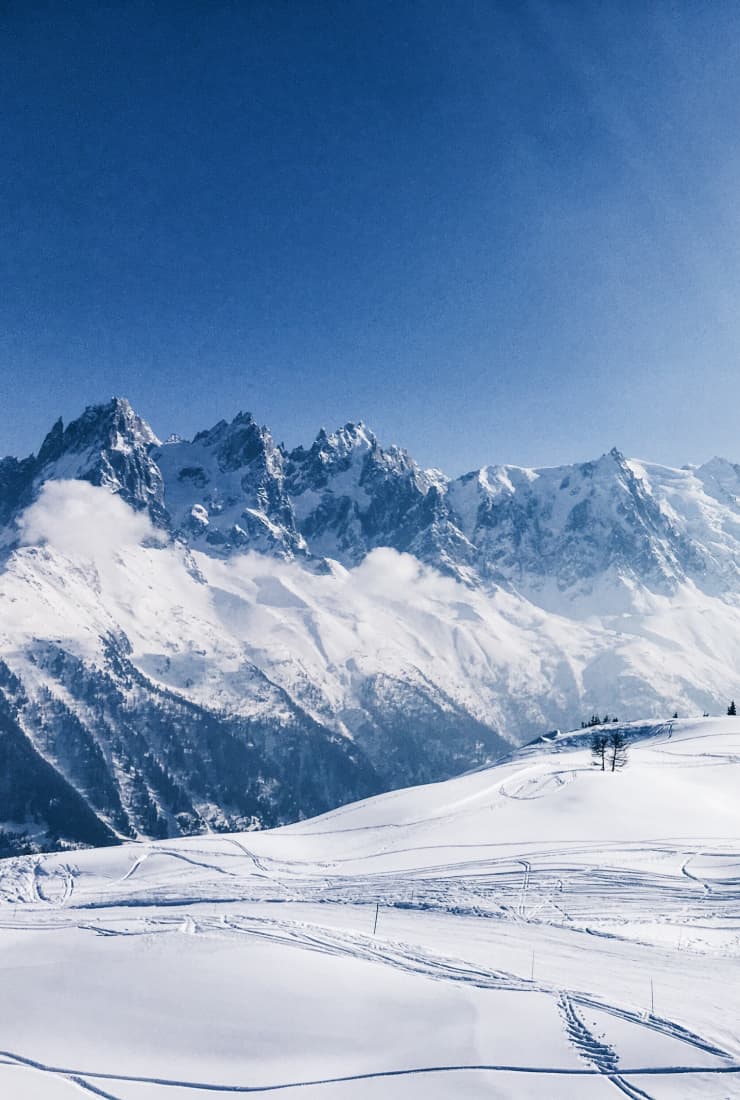 Add your email address below and we'll let you know when to start packing your bags.
Thank you! Your submission has been received!
Oops! Something went wrong while submitting the form.