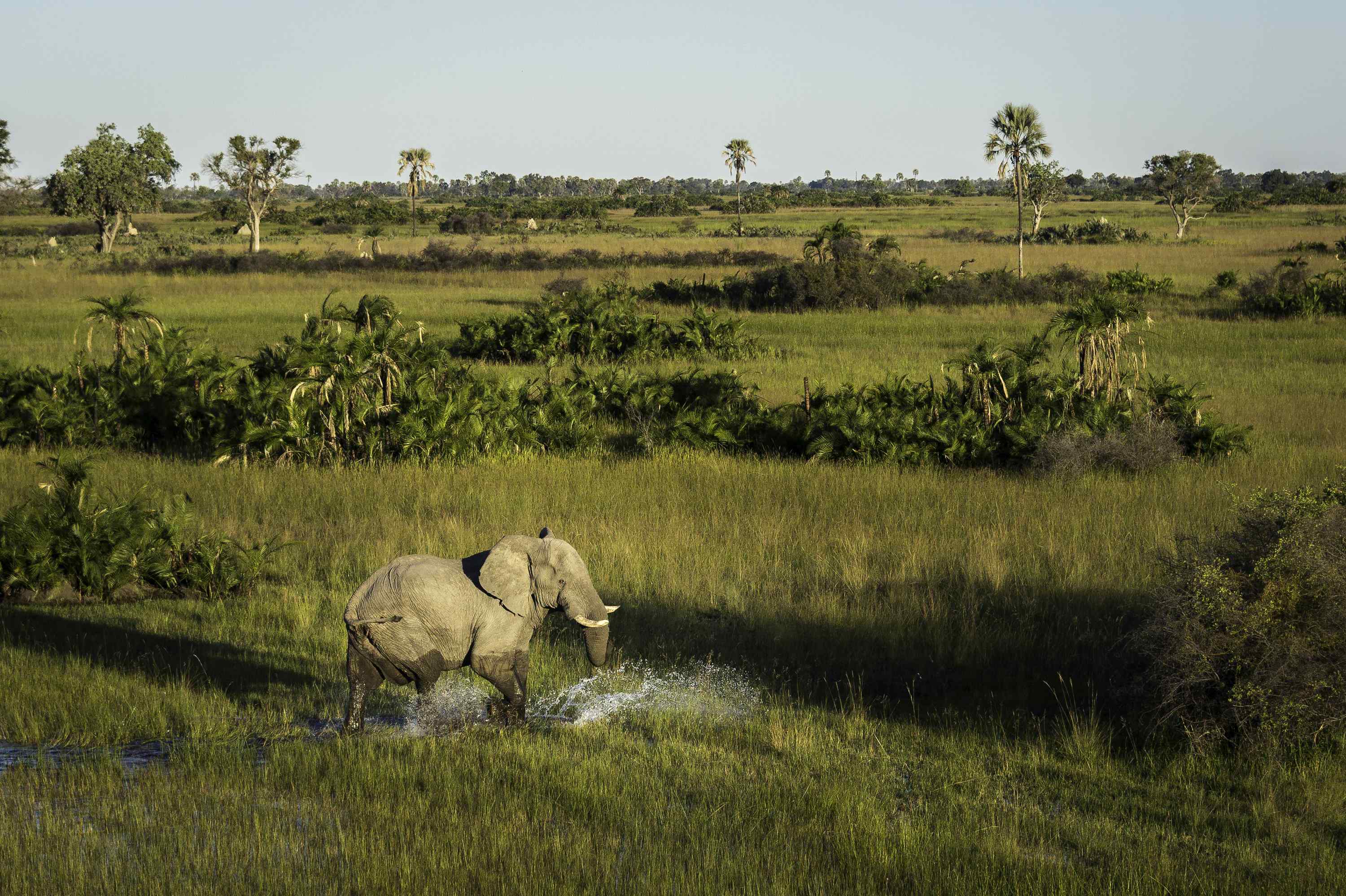 From the sands of the Kalahari Desert to the lush depths of the Okavango Delta, Botswana’s diverse landscape is like no other and one of our favourite destinations to spot the big five. 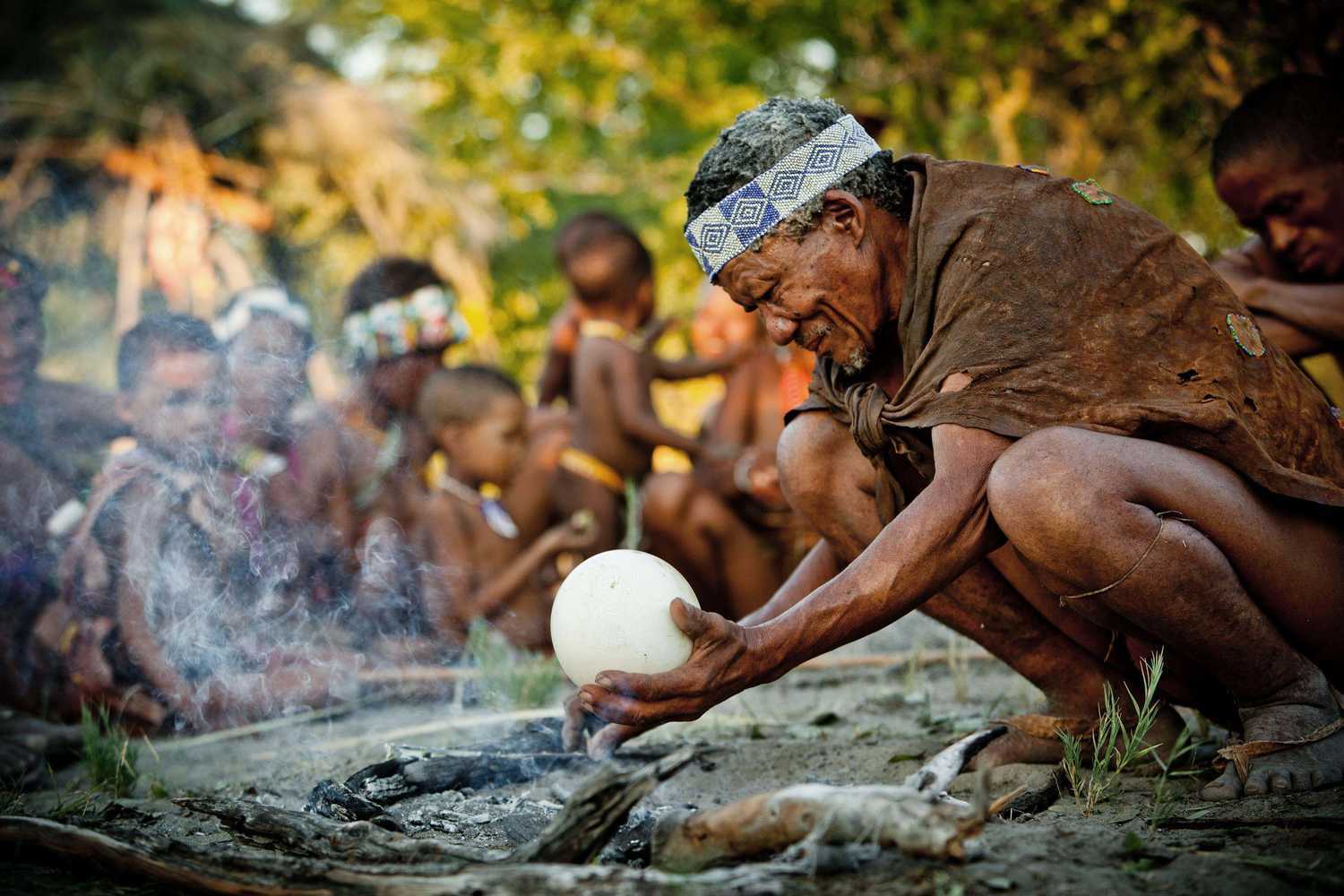 If you’re hoping to spot the big 5 and be near mosquito free, this has got to be the time to go. Temperatures range from 28-34°C in the day, increasing towards the end of the year, and sometimes dropping below freezing at night. The dry weather means large groups of wildlife tend to congregate around limited water sources, making them easier to spot amongst the thinner bush. Elephant sightings are particularly good at this time as they move throughout the Linyanti and Chobe regions. Although peak season, it is worth noting that Botswana doesn’t cater to mass tourism and therefore busy by their standards is in fact very pleasant, as many lodges will only allow limited numbers.

In September and October, there is the impressive Barbel Run (Sept-Oct) to be seen in the Okavango, where the receding floodplains force the baitfish into the Okavango River, creating a feeding frenzy as shawls of catfish, birds and crocodiles get in on the action. The beautiful and vibrant carmine bee-eaters can also be spotted across the savannahs as they migrate to Botswana ahead of the breeding season.

November is A transitionary month as we head into rainy season, with temperatures soaring, sometimes as high as 35°C, and increased humidity. Huge congregations of wildlife can be seen early in the month as they continue to group around remaining water sources and millions of migratory birds return. This can still be a fantastic time to visit, especially amongst the significant price drops.

Past November, the rains come and by January and February the rainfall is at its heaviest. Then March tends to experience short showers and afternoon thunderstorms, which shouldn't impact your day’s activities too much. Over these months it is a more affordable time to visit and generally quieter amongst tourists. You will find flocks of migrant birds, swooping south and gathering in the blossoming landscapes. Breeding is also optimal at this time, so you may be lucky enough to see some newborn wildlife entering the world, which of course attracts predators as well...

Not to be confused with ‘The Great Migration’, Botswana’s wildebeest and zebra migration (which is always present in Botswana) can be seen at this time in the Makgadikgadi, where fresh grazing can be found. Some lodges may be closed during the off-peak season, however, a number of fantastic options remain open, which we’d be happy to guide you to.

April is a transitionary month as we enter into the dry season, with temperatures around 30°C (although much cooler evenings), and the occasional odd shower. There is plenty of wildlife if you can spot them amongst the tall grasses, including antelope as many males fight to find females as they enter into breeding season. Temperatures cool slightly as we head into May… The near-constant sunshine means water sources dry up and animals typically head towards the Okavango Delta and Chobe River where there are rising floodwaters. In June prices start to rise ahead of peak season (July & August). Temperatures are particularly pleasant (circa 25°C in the afternoon), especially for any adventurous looking to camp (as it's not too hot or wet), and generally, wildlife is easier to spot.